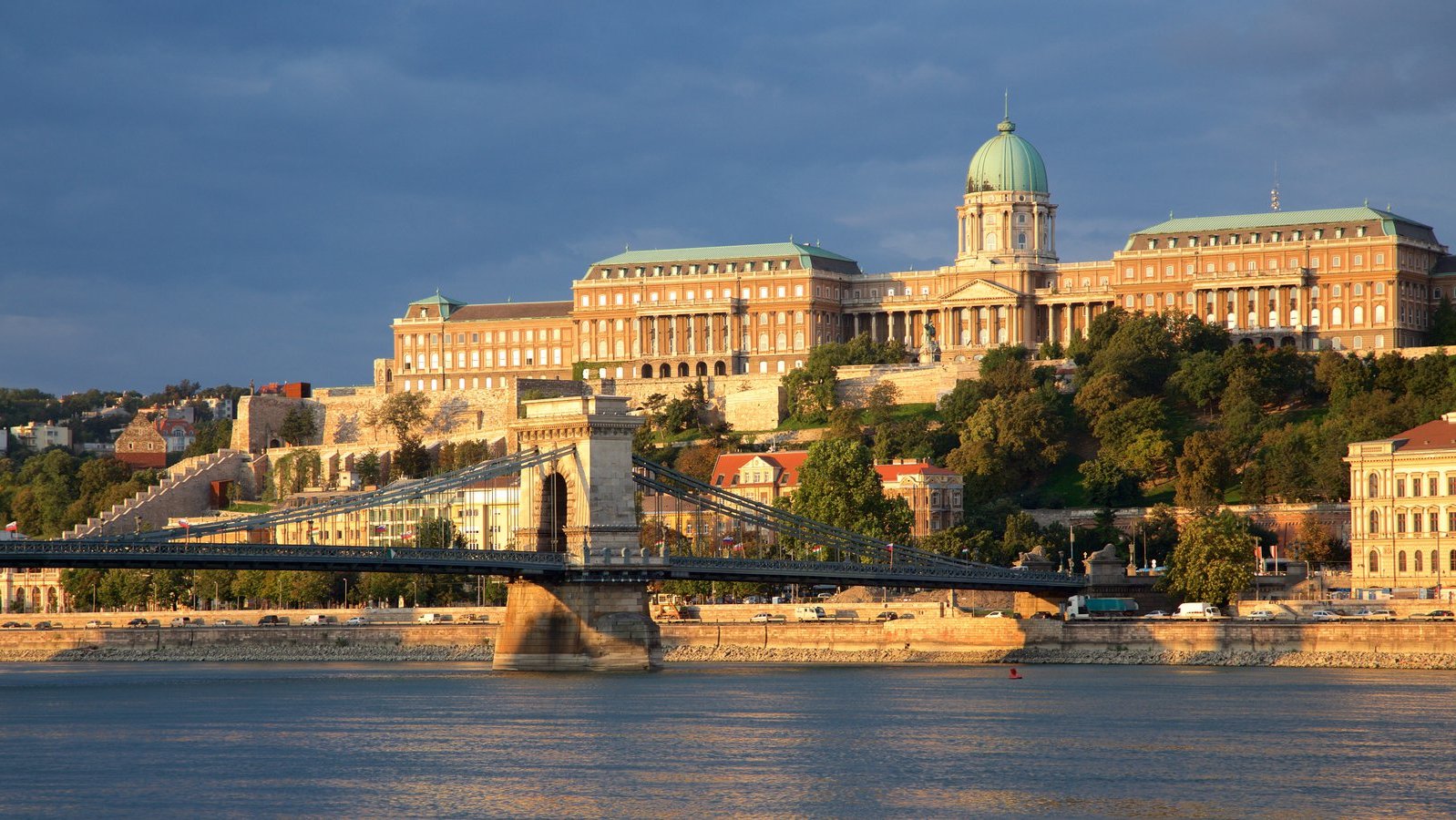 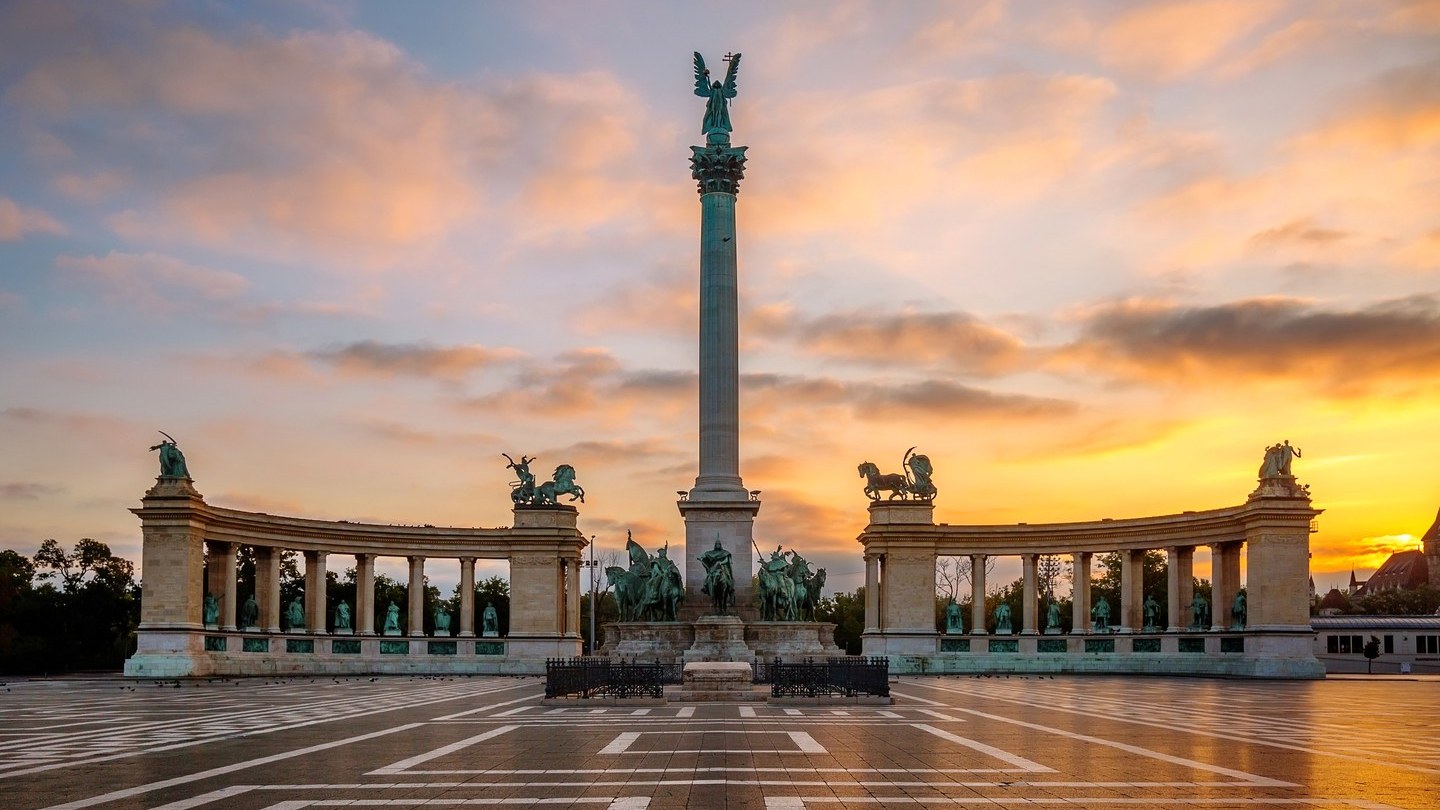 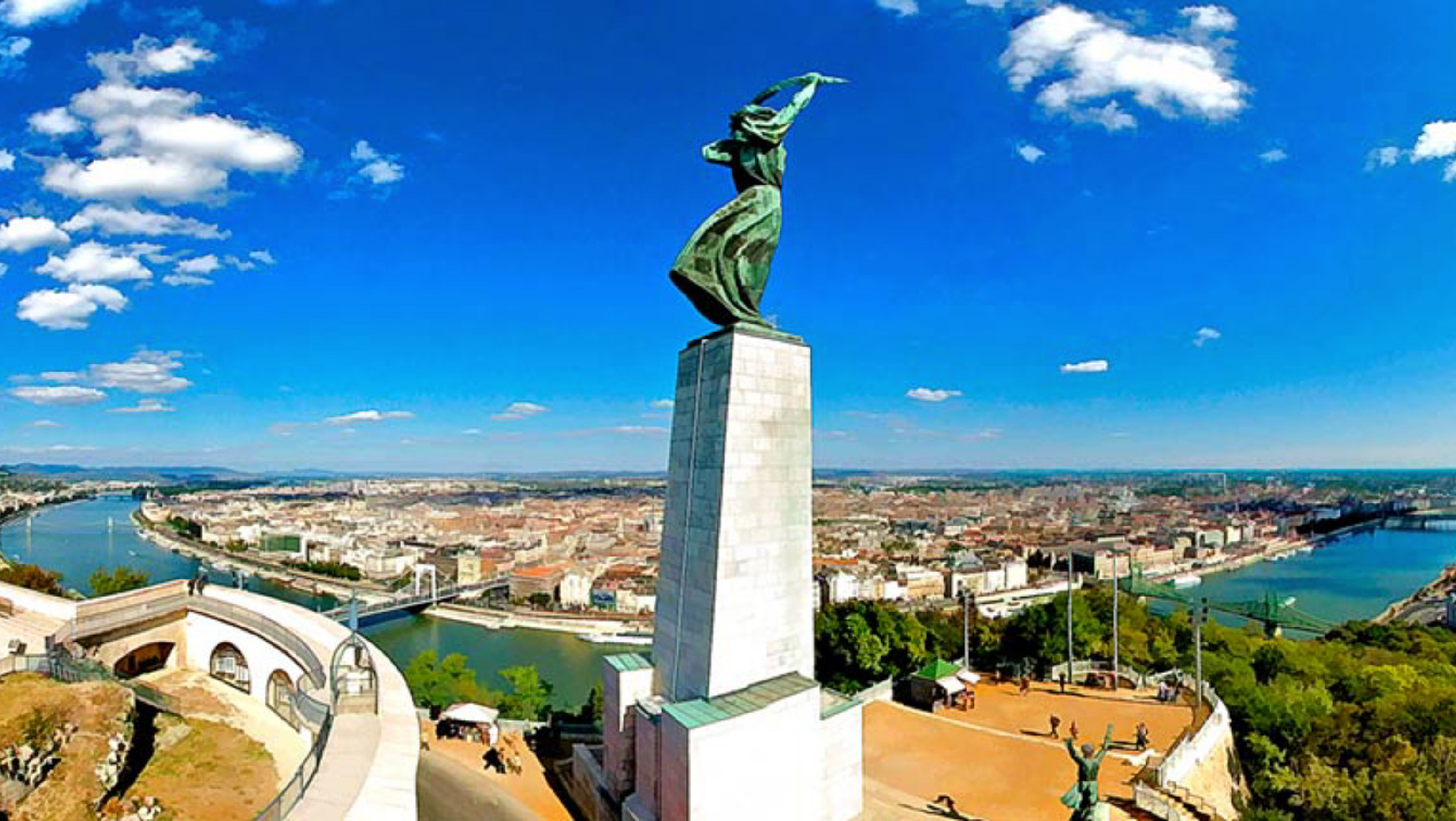 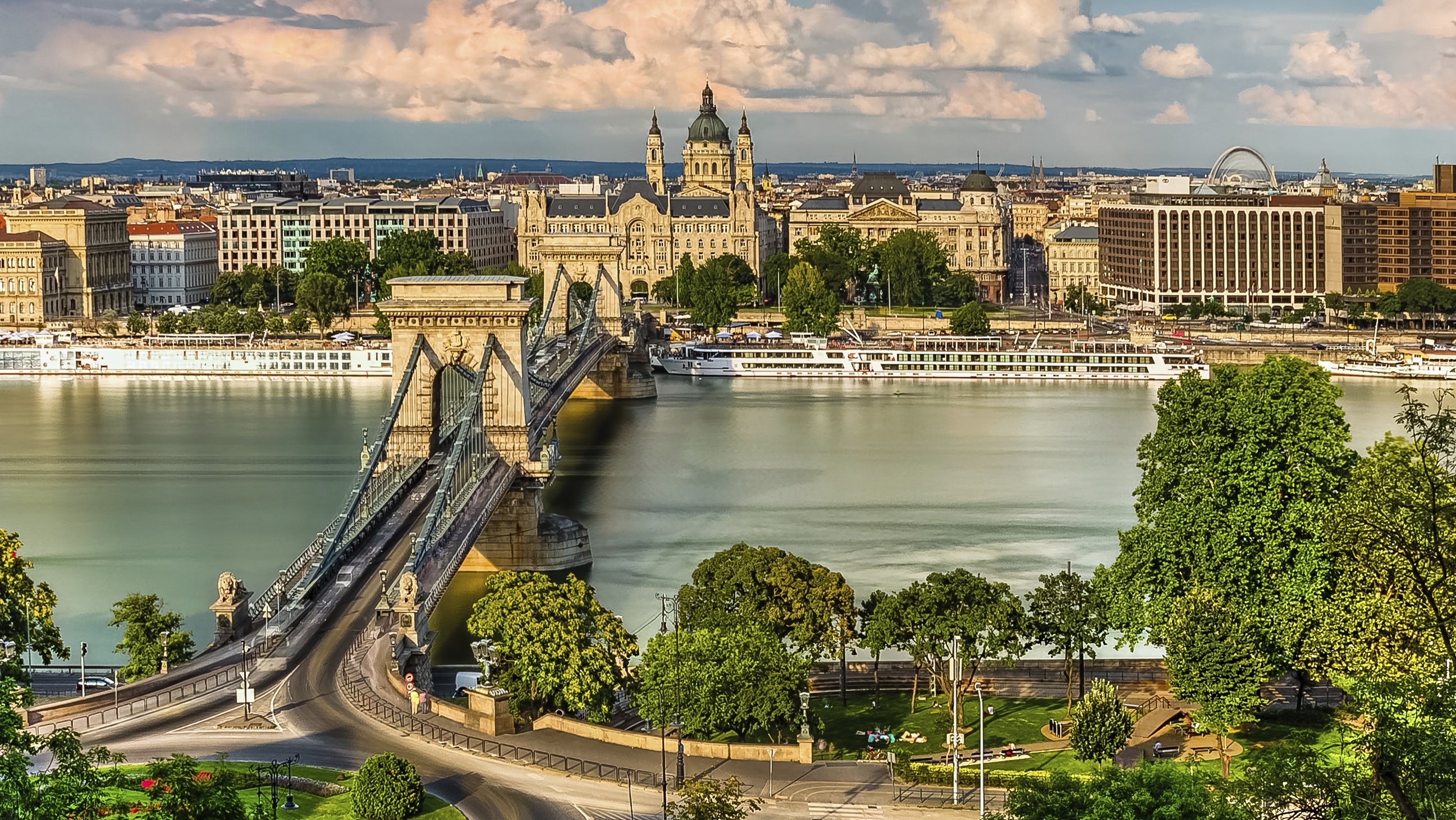 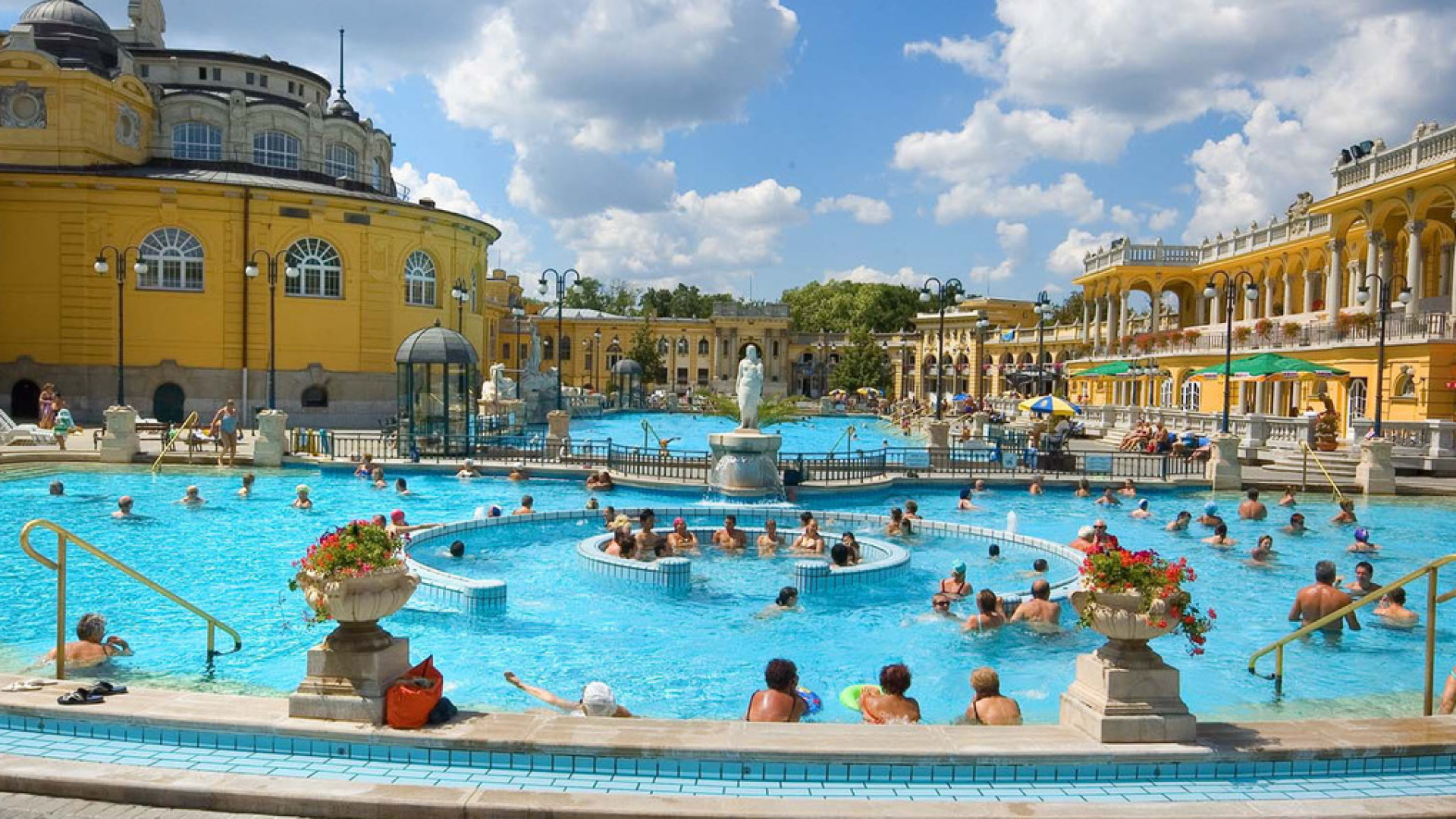 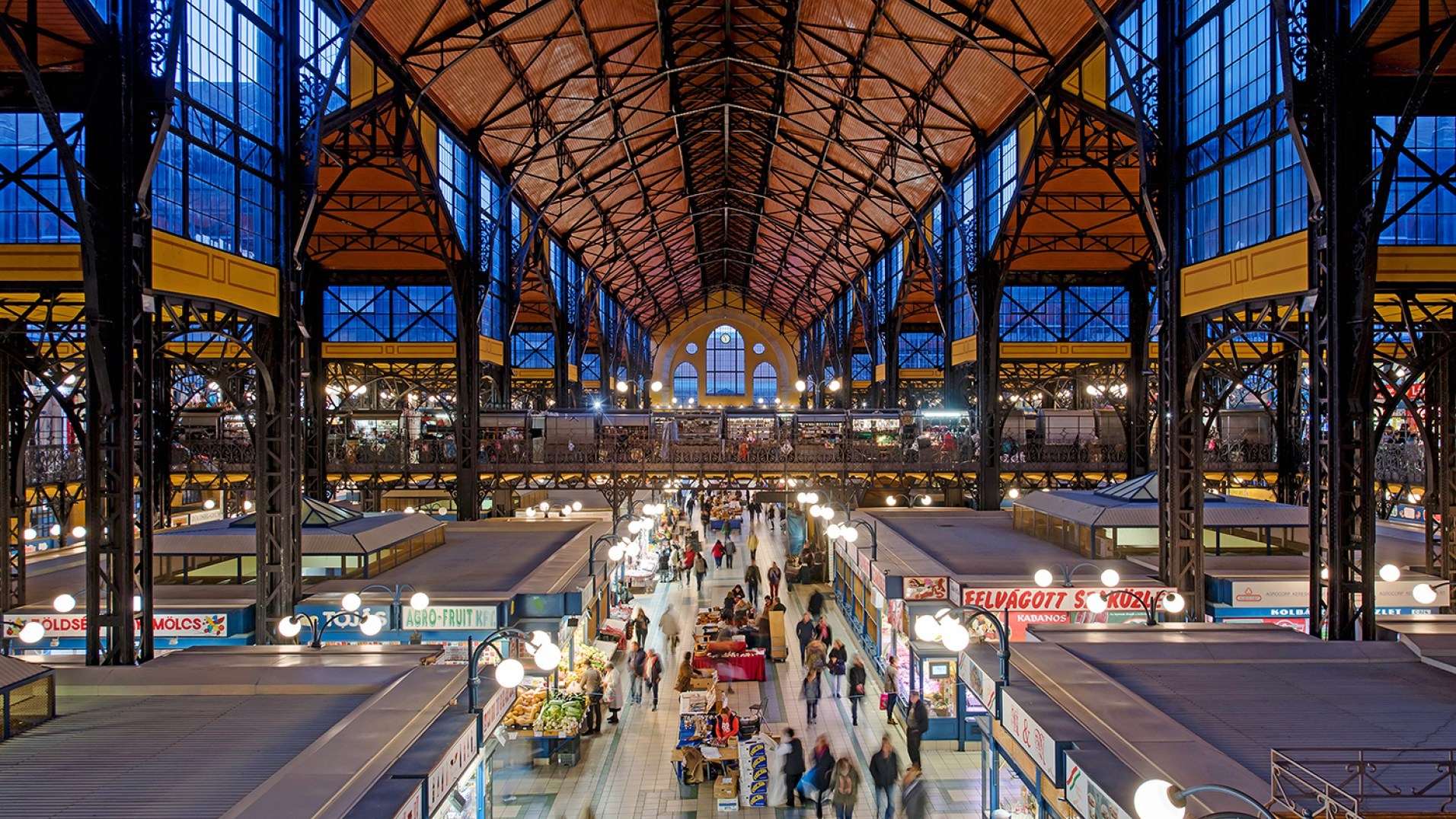 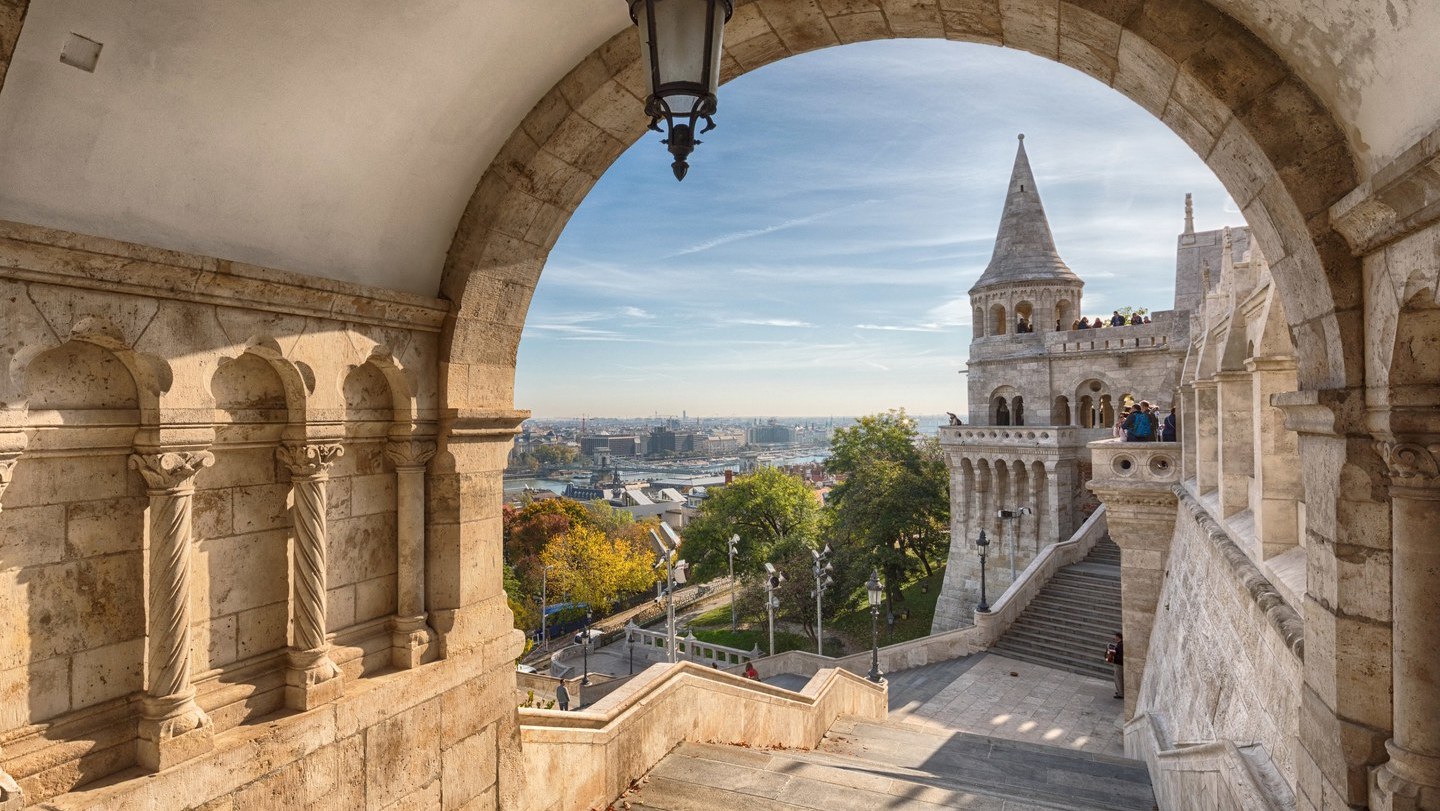 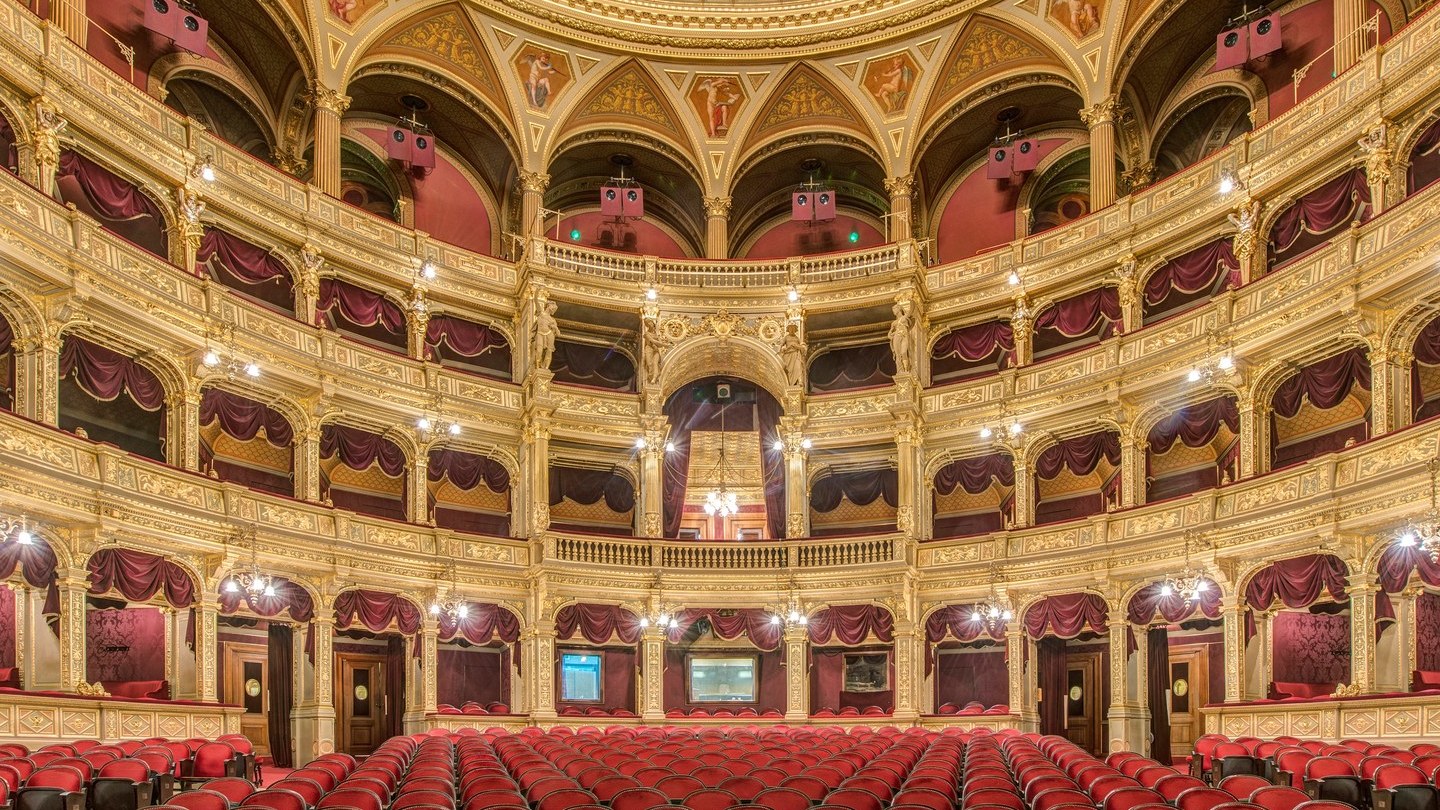 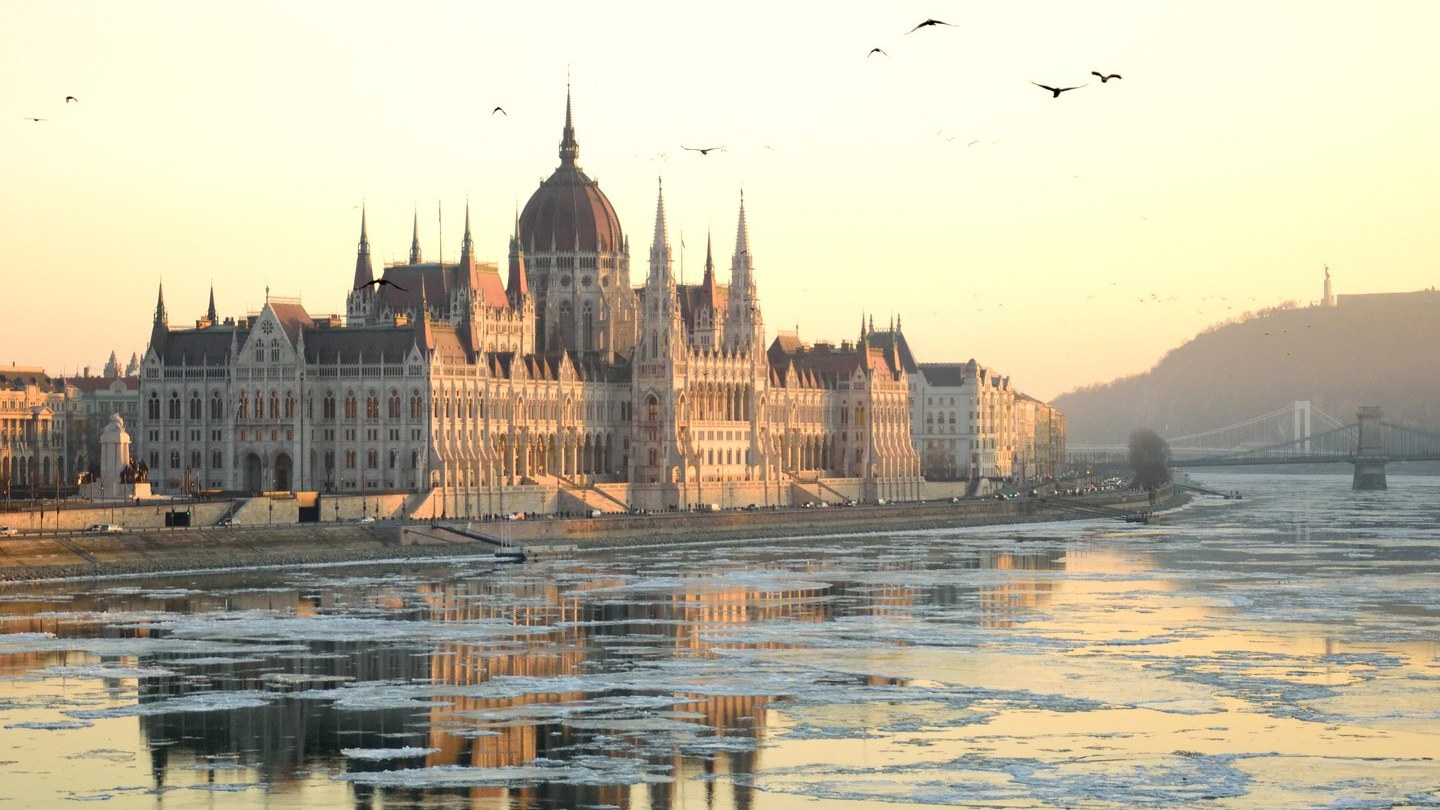 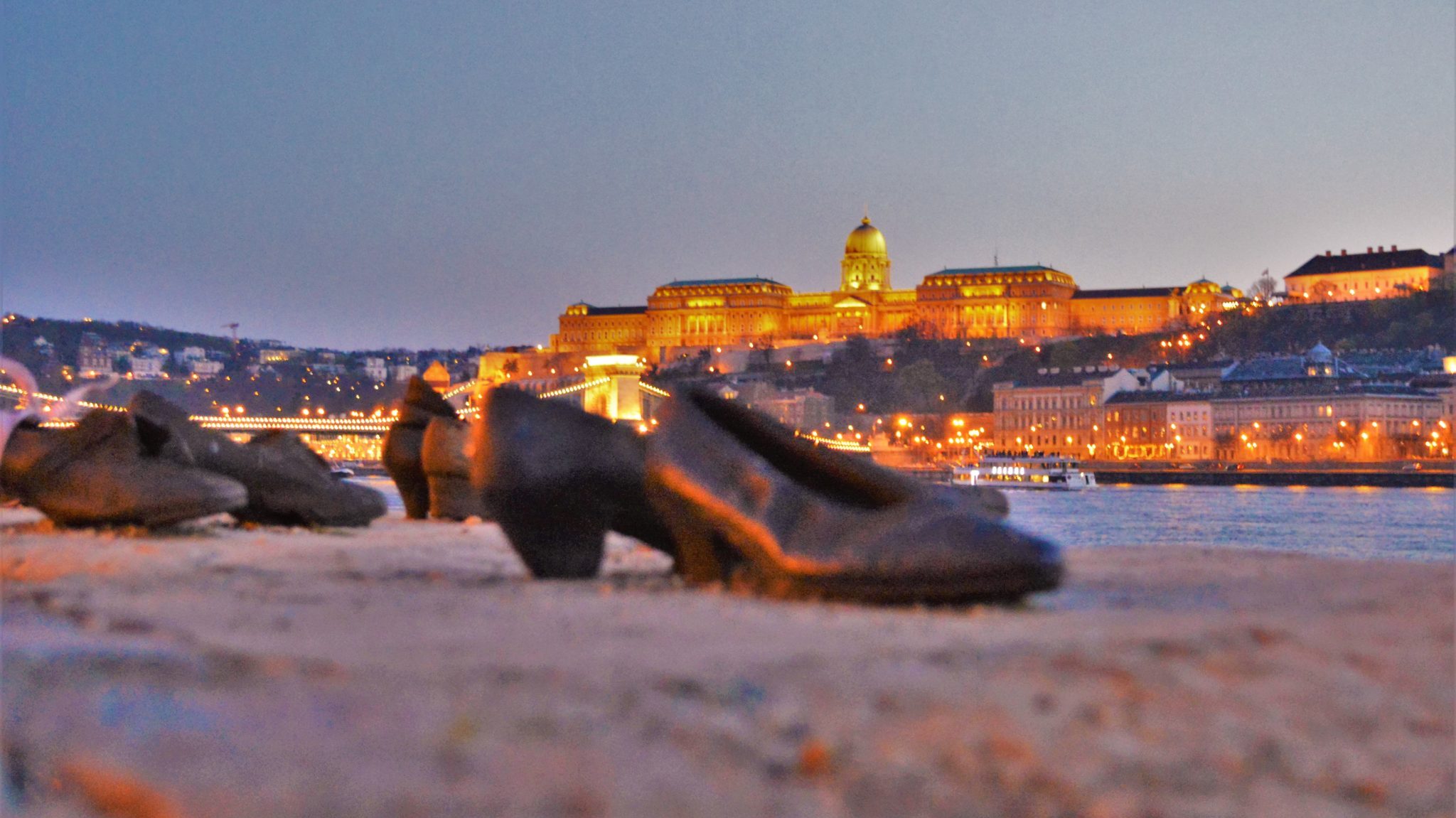 Often described as the “Little Paris of Middle Europe”, Budapest is famous not only for the monuments reflecting its own 1,000-year-old culture, but also for the relics of others who settled here. Remains from both Roman occupation and much later ruled by the Turks can still be seen in the city. After the Ottoman Empire the union with Austria has a particular influence on the city’s form and style. The capital has two sides, Buda and Pest, stretching along the banks of the Danube, representing two different characters of the city.

Talking about Budapest means talking about a city full of energy, ideas, symbolism. You do not need to understand what is happening around you to enjoy it, and it might occur that enjoying it is the only way for you to understand it. No matter if you really achieve this knowledge or not, once you have tried it, you will never be the same person again.

There are countless historical and architectural treasures that will soon burn into your soul, the two major parts of the city separated by the ever-so-nice (sometimes blue) Danube river: Buda in the West and Pest in the East. Buda Castle (a world heritage site), Széchenyi Bath, the Parliament Building, the Opera House, and, for instance, Mathias Church in the medieval Castle. Here is a selection of appetizers to see:

There are also countless events in Budapest to see, and take part in: more than 200 museums, 40 theatres, festivals all the year round; about 80 thermal springs and bath. Is there anything else you would strive for?