General Assembly of the United Nations

The General Assembly is one of the six main organs of the United Nations, the only one in which all Member States have equal representation: one nation, one vote.

All 193 Member States of the United Nations are represented in this unique forum to discuss and work together on a wide array of international issues covered by the UN Charter, such as development, peace and security, international law, etc. In September, all the Members meet in the General Assembly Hall in New York for the annual General Assembly session

The General Assembly (GA) is the main deliberative, policymaking and representative organ of the UN. Decisions on important questions, such as those on peace and security, admission of new members and budgetary matters, require a two-thirds majority. Decisions on other questions are by simple majority. 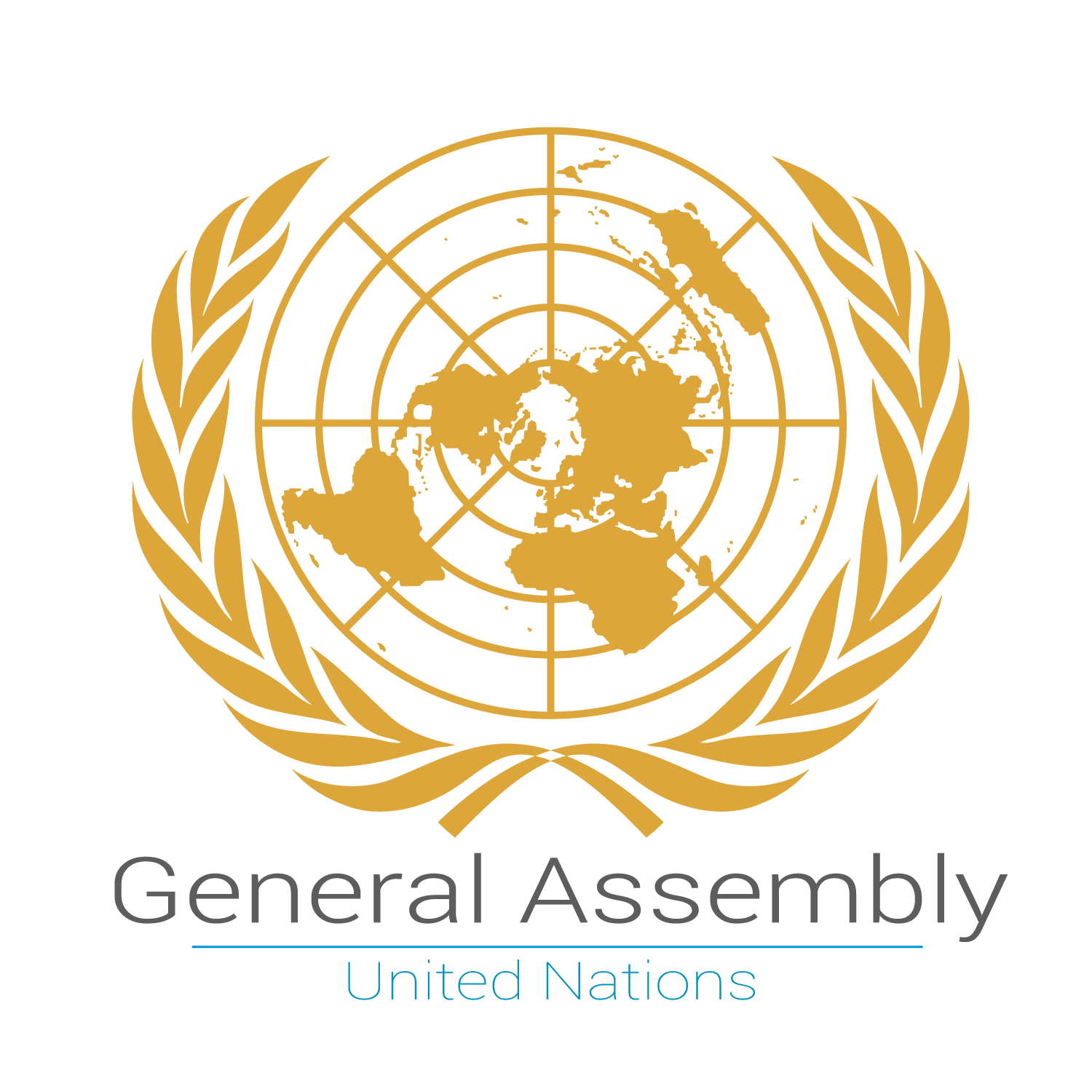 Agenda or (the topic of discussion):

Share This
We use cookies to ensure that we give you the best experience on our website. If you continue to use this site we will assume that you are happy with it.Ok.