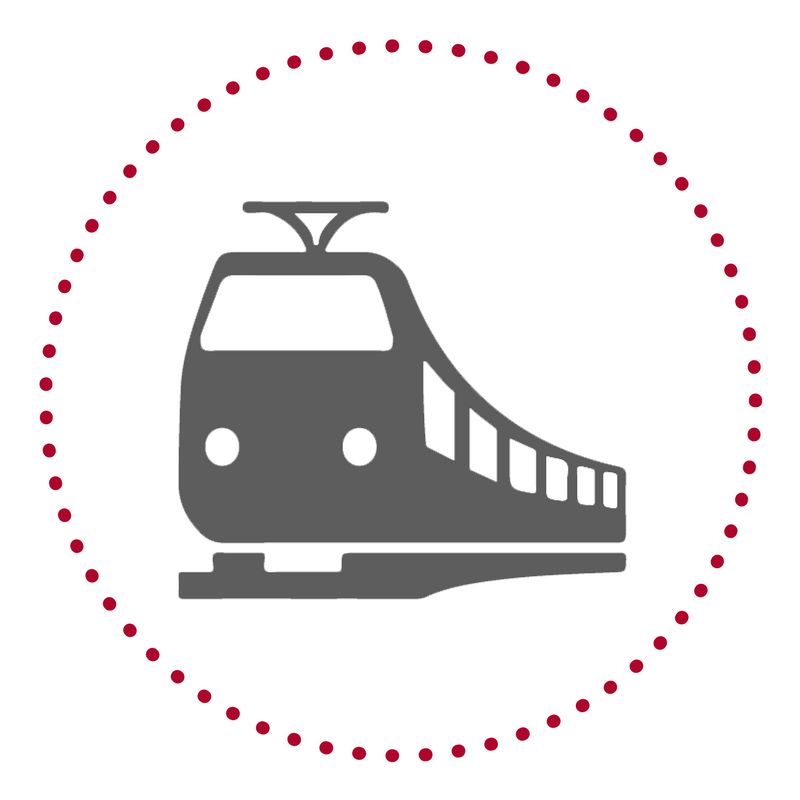 Railway connections are excellent from any European city. 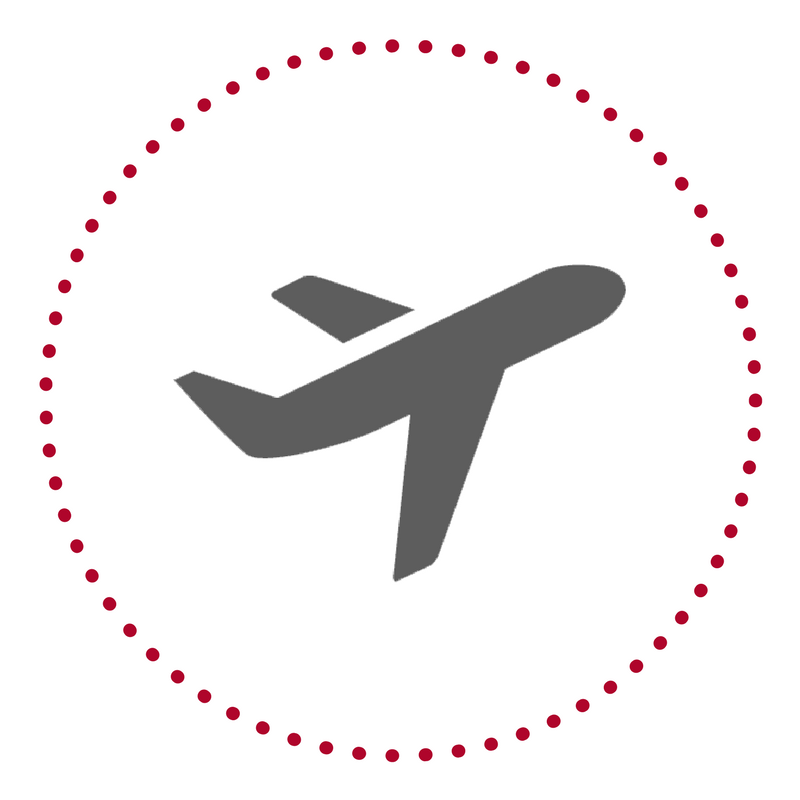 About 35 airline companies operate regular flights to and from Budapest 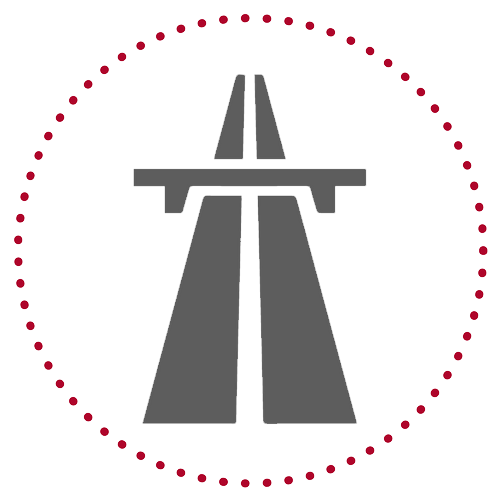 Budapest can be reached by car on motorways M1, M3, M5 and M7. A lot of Buses running to and from Budapest

Map Route to the Venue

The city – and its name – is made up of two distinct halves; Buda is draped across hills to the west of the Danube, dominated by the castle  while Pest sprawls over the flat plain opposite, its most significant landmark being the Parliament Building. The two parts are easily navigated by tram, metro or on foot.